The College of Human Ecology is grounded in boldness and daring, with a vision rooted in contemporary human life. It was founded initially as an academic department by Martha Van Rensselaer and Flora Rose, Cornell’s first full-time female professors, and was designed to support farm wives by giving them research-based information on topics such as child rearing, nutrition, household management, and sewing. This outreach program quickly expanded into an influential educational program which, in 1925, ultimately grew into its own college, then called the College of Home Economics, the first of its kind in the country. It trained students in cutting-edge science and developed scholars who advanced our knowledge in areas such as nutrition, child development, textiles, policy, and design.

The College was ahead of its time, providing access to education to those typically left behind and with a commitment to not just generating knowledge but extending it to address real-world needs. As the College evolved, from Home Economics to Human Ecology, it continued its innovative path, training students and generating new knowledge directly applicable to the most pressing issues of the day. One of its most esteemed former faculty members, Urie Bronfenbrenner, who built his career around conducting research for the public good, played a key role in the development of the national Head Start Program in the 1960’s.

In the early days of the College, faculty rode across the state in demonstration trains to bring resources to rural farm families. Today, it continues to extend its work beyond the walls of the classroom, engaging with policymakers, local communities, international partners, and industry to carry out its mission of improving human lives. This bold vision has expanded to consider the diverse and ever-changing environments that influence the lives of individuals and communities, institutions and organizations across the country and around the world.

The College’s efforts now span everything from gene-based nutritional interventions to improve human health to public policy impacting immigrants and their families, from  adolescent brain development and teenage decision-making to lifestyle and health interventions to support the elderly. It conducts ground-breaking design research in interior spaces and environments where people gather, commute or serve patients in healthcare settings. Research is also taking place in the field of fashion, addressing pressing issues in supply chain management, and in fiber science, developing scientific methodologies using nanofibers that can detect pathogens and clothing that can heat and cool our bodies. These are just a few examples of the breadth of scientific exploration in the College of Human Ecology today.

1904 The State Legislature passes a bill establishing the New York State College of Agriculture at Cornell, and Liberty Hyde Bailey is named its first dean

1907 The College of Agriculture establishes the Department of Home Economics

1919 The School of Home Economics is established

1936 Flemmie Kittrell becomes the first African-American woman in the U.S. awarded a PhD in nutrition

1957 The Sloan Program in Health Administration, first program of its kind, endowed by Alfred P. Sloan

2000 The college celebrates its centennial with a series of events and the slogan "Value Our Past, Create Our Future!"

Home Economics as an academic discipline was a primary force in advancing women scholastically and in the professions. 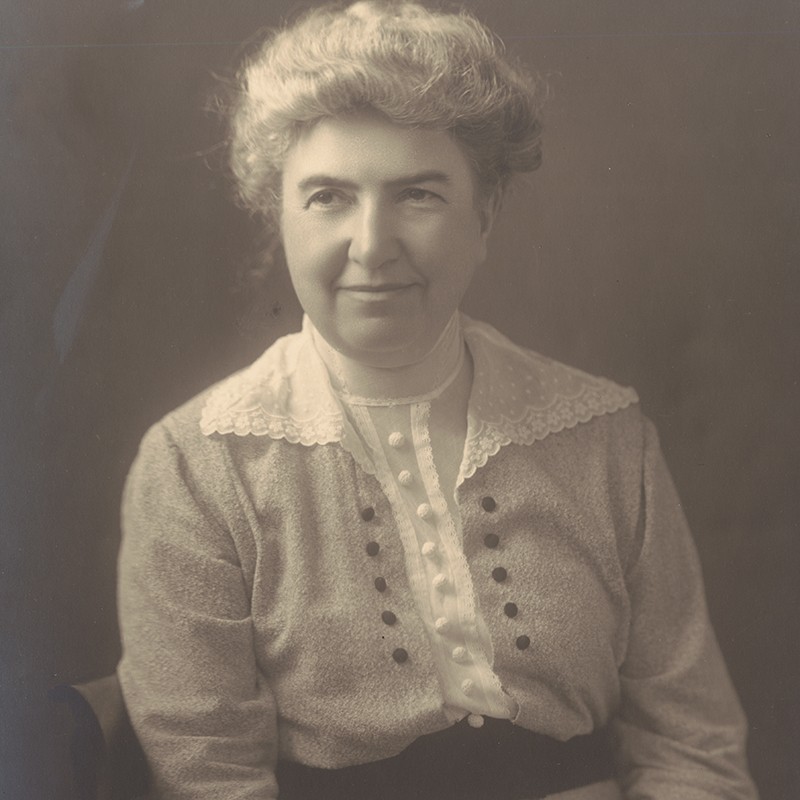 Learn more about the founding co-director of the college in this video. 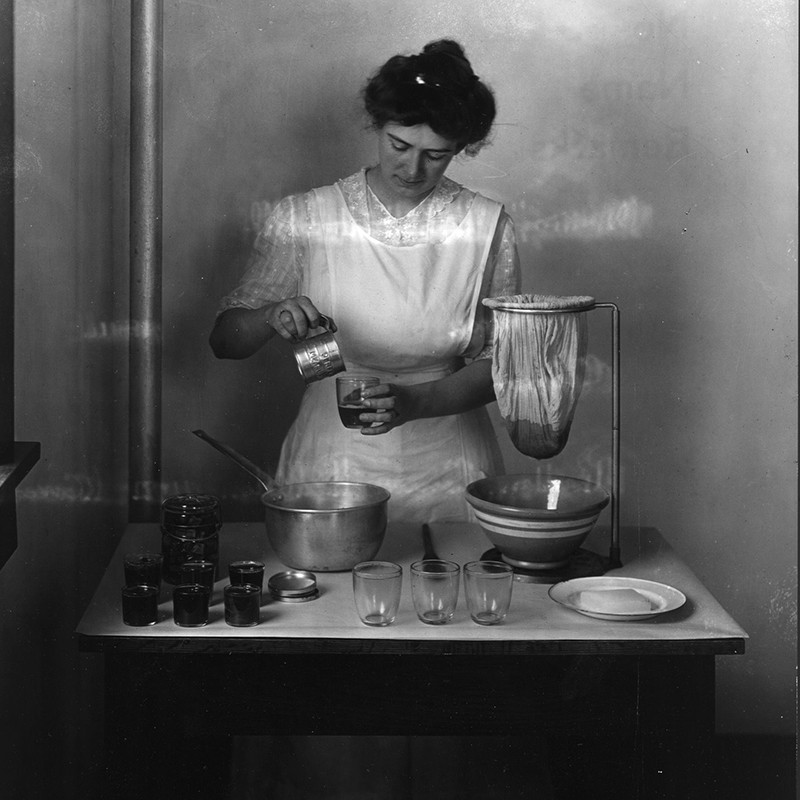