Four seniors in Cornell’s contract colleges have been selected to receive the 2020 State University of New York Chancellor’s Award for Student Excellence. Talia Bailes ’20, a senior in the Division of Nutritional Sciences is one of the four recipients. 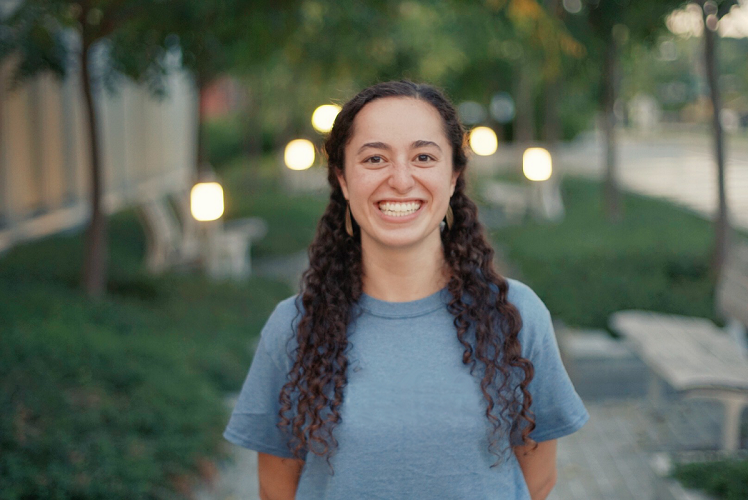 The annual awards honor students with a demonstrated ability to integrate “academic excellence with other aspects of their lives, [such as] leadership, campus involvement, athletics, career achievement, community service or creative and performing arts,” according to SUNY. In all, 214 students throughout the state university system were recognized this year.

Talia, a global and public health sciences major from Cincinnati, “is a standout scholar, leader, teacher, performer and member of her campus, local and global communities,” said Julia Felice, associate director of undergraduate studies in the Division of Nutritional Sciences, in her nomination letter.

A dancer-choreographer in Ithaca’s Pandora Dance Troupe, Talia founded the Ithaca-based dance and literacy program Ballet and Books, guiding a team of more than 90 children and 50 young adults. She has engaged community and national partners, won funds for national expansion and initiated a formative program evaluation.

Talia has excelled in a rigorous academic program with additional pre-medical requirements. She serves on the Global Health Student Advisory Board, has received the College of Human Ecology’s Florence Halpern Award and took first place in Cornell’s Global Health Case Competition.

Dr. Felice cited “her exemplary work ethic, self-motivation, drive for fuller understanding and deep sense of responsibility to learn well, so as to best pull people up from hardships.”

SUNY Chancellor Kristina M. Johnson sent congratulatory letters to all of the honored students, and informed them that in-person award ceremonies originally planned for April 22 in Albany will be rescheduled as a virtual event. Awardees also will receive a certificate and a medallion to commemorate their selection.

“You stand out among the more than 415,500 students pursuing degrees at SUNY, a reflection of your hard work and dedication,” Johnson wrote.