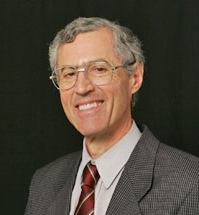 Dr. Brainerd holds B.S., M.A., and Ph.D. degrees in experimental and developmental psychology. He has published over 200 research articles and chapters, and he has also published over 20 books. His research covers areas such as human memory and decision-making, statistics and mathematical modeling, cognitive neuroscience, learning, intelligence, cognitive development, learning disability and child abuse. Dr. Brainerd's current research program centers on the relation between memory and higher reasoning abilities in children and adults, and it also focuses on false-memory phenomena. Together with another Cornell Professor, Valerie Reyna, he is the co-developer of fuzzy-trace theory, a model of the relation between memory and higher reasoning that has been widely applied within medicine and law. 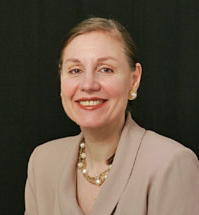 Dr. Reyna is Professor of Human Development and Psychology at Cornell University, and a Co-director of the Center for Behavioral Economics and Decision Research. Dr. Reyna holds a Ph.D. in experimental psychology from Rockefeller University. Her research encompasses human judgment and decision making, numeracy and quantitative reasoning, risk and uncertainty, medical decision making, social judgment, and false memory. She is a developer of fuzzy-trace theory, a model of the relation between mental representations and decision making that has been widely applied in law, medicine, and public health. Her recent work has focused on aging, neurocognitive impairment, and genetic risk factors (e.g., in Alzheimers disease); rationality and risky decision making, particularly risk taking in adolescence; and neuroimaging models of framing and decision making. She has also extended fuzzy-trace theory to risk perception, numeracy, and dual processes in medical decision making by both physicians and patients. Dr. Reyna also teaches an undergraduate and a graduate seminar on Risk and Rational Decision Making and is the director of the Laboratory for Rational Decision Making. 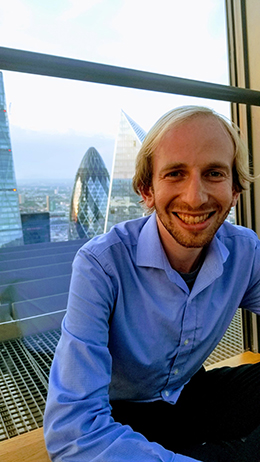 Daniel Bialer is a dual JD/PhD student in Law, Psychology and Human Development.  He graduated from Vassar College with a B.A. in Psychology in 2015 and from University College London with an MSc in Social Cognition in 2017.  He is interested in the application of research in false memory to legal contexts, especially eyewitness identification.  He currently is working on research examining the relationship between confidence and accuracy in eyewitness identification. 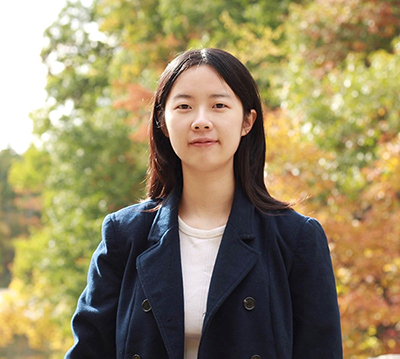 Minyu Chang is a PhD student in the Human Development Department. She graduated from the University of Hong Kong with a BSocSc in 2017.  She is interested in false memory, metamemory and aging. She is currently working on examining metamemory illusions using a dual-process approach. 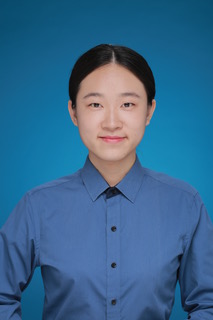 Bio: Xinya Liu a PhD student in the Psychology Department. She graduated from Peking University with a B.A. in Economics in 2018 and from Tsinghua University with a MSc in Management Science in 2021. She is interested in false memory and generation effect. She is currently working on examining influence of latent semantic attributes on memory. 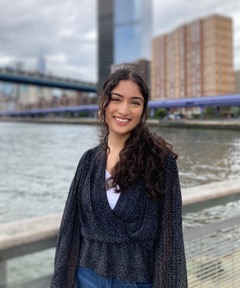 Hira Mirza is a junior in Human Development with a minor in Biological Sciences. Hira joined the Memory and Neuroscience Lab in the spring of 2020, and is particularly interested in false memory and metamemory. After graduation, she is planning on pursuing a Ph.D. degree in neuroscience. 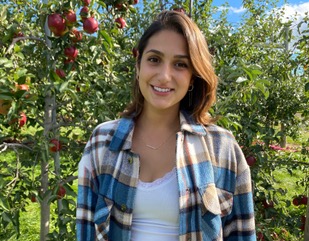 Shayda graduated from Human Ecology in 2021 with a BS in Human Biology, Health, and Society. Despite her graduation, she still remains involved in the lab as one of the lab leaders. She is interested in memory forms and its implications in neurodegeneration.