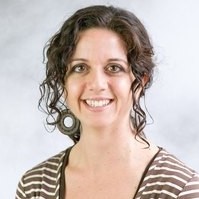 Kushnir's research examines learning and conceptual change in young children with a focus on social learning and social cognition.  Kushnir’s work is motivated by a long-standing curiosity about the developing mind, and in particular by how children learn about themselves and others from actively exploring the world around them.  Research topics include: mechanisms of causal learning, the developmental origins of our beliefs in free will and agency, cultural influences on early social and moral beliefs, normative reasoning, and epistemic trust, and the role of imagination in social cognition, motivation and decision making.

Kushnir has served as an associate editor at Child Development and Cognitive Science, and currently serves on the boards of the Society of Philosophy and Psychology and the Cognitive Development Society.

Board member, Society for Philosophy and Psychology

HD4300: Concepts and Theories in Childhood